Distinction in Art or Photography is awarded to our students with a strong body of work and exhibit the most dedicated work ethic to their craft. Each student who has earned this award are the elite artists and photographers of his or her classes. 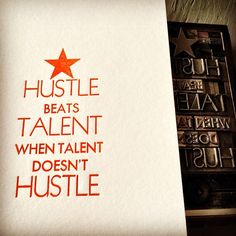 Most Growth in Art or Photography is awarded to our students who have shown the most improvement throughout their art or photography classes. This award is especially notable, because it is typically earned by the student who may not see themselves as an artist or photographer. He or she may not have ‘natural talent’ for a specific set of skills, but through his or her determination and sheer effort they have improved drastically. In many ways, they have gained the most and learned far more than most students. 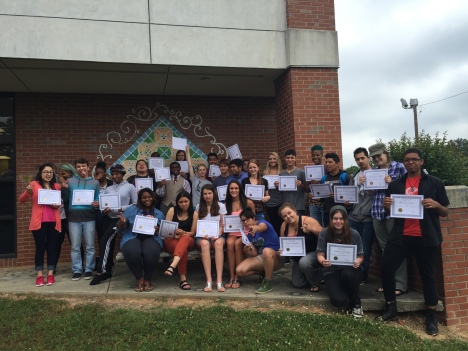 Most Growth in Intermediate Art: